The third edition of Start-up Expo, India’s largest ecosystem for startup success, was held in New Delhi recently. Co-hosted by Lufthansa India and the Delhi-NCR chapter of The Indus Entrepreneurs (TiE), the expo witnessed a convergence of more than 19,000 delegates from various cities across India, including 100 investors, over 100 recognized business experts as well as with nearly 500 start-ups.

The day-long day event also hosted the grand finale of the very first season of the ‘Elevator Pitch’ contest, launched in August by Lufthansa. Manasi Kulkarni, co-founder, Innoweave Biocare, emerged as the winner by outshining over 500 contestants. She won the prize of a sponsored seat at a global entrepreneurship program at the Cambridge University in the UK, a Lufthansa Business Class ticket to Europe as well as mentorship from TiE Delhi-NCR.

“The overwhelming response to Start-up Expo has led to its exponential growth over the past three years into what is today India’s largest ecosystem for start-up success. It is also an affirmation of the fact that young entrepreneurs in India are chasing new dreams, exploring new possibilities and we feel privileged to enable them in taking the leap from dreams to success,” said Wolfgang Will, Senior Director, South Asia, Lufthansa Group Airlines in a statement.

The initiative began three years ago and has grown from strength to strength. Over the last three years, Start-up Expo has attracted the participation of over 19,000 attendees, over 500 startups and facilitated more than 1200 investor meetings. 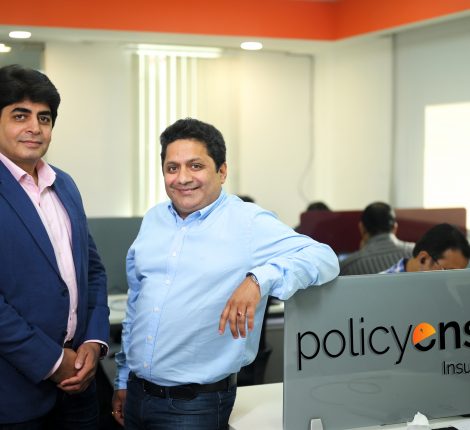 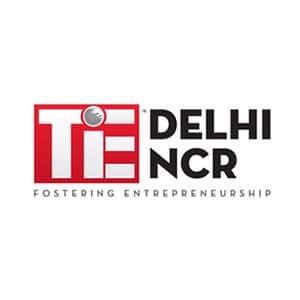 RBI clarifies on loan moratorium: Are credit card dues included, what happens after 3 months and other vital points you should know